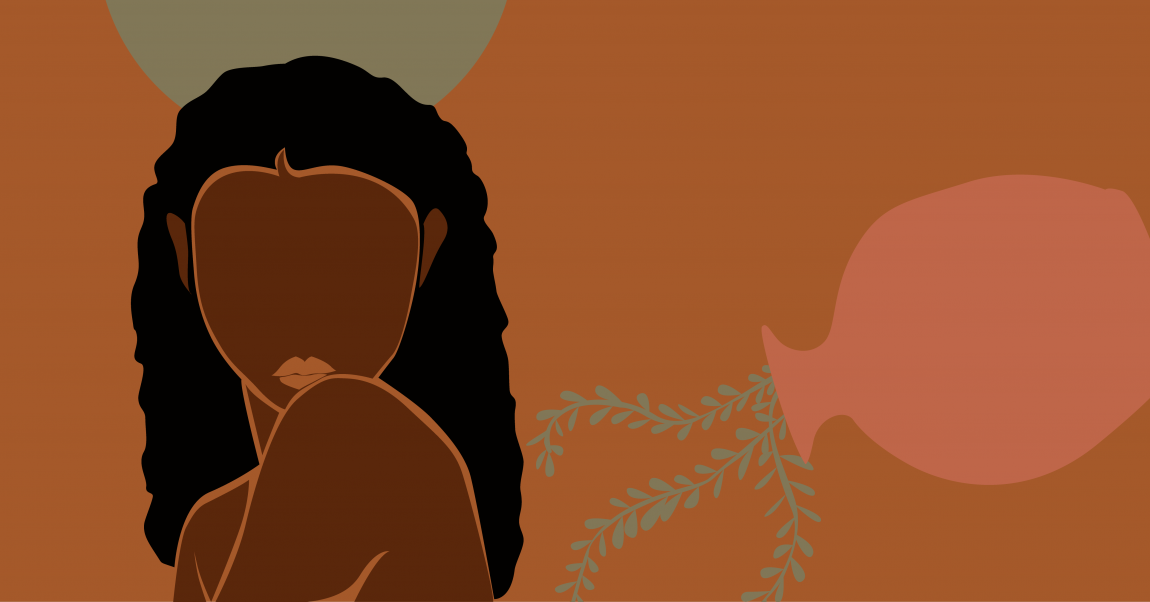 Confessions of an emotional whore

This series of text is loosely based on a conversation I had with a woman who considered herself an “emotional whore”. Though funny at times, this piece is part of a larger conversation about identity, self-love, childhood trauma and mental health.

Lies. How long can you keep them up before they eat you alive? I would say a lifetime or two for the soulless people, depending on the lie. But I had a few of my own that were gnawing at me. And I knew she did too. By “She,” I mean the lady sitting in front of me. She might be my new therapist, but judging by the way she introduced herself, I was still considering it. She was the fourth one I’ve visited in the past 3 months. I just couldn’t seem to find the right one that I was able to open my heart to. They were either too shady, too judging or too…boring. I needed someone who I could look in the eyes and say, “Hey, I want to tell you all my dirty little secrets.” But so far, it’s been a flop. So here I was, not sure if I should start talking to this lady or just run out and seek guidance from my fish over a bowl of ice cream.

You see some people live up to their lies. They bathe in them; bury their scrawny little hypocrite faces in them until their own bodies are buried to the ground, while others suffer from not being truthful and honest. That was me. I felt like every lie I’ve told up to today were catching up to me, covering me with layers of filthy shame that I wasn’t sure could be washed off with the blood of Jesus.

The annoying bird clock was the only noise in the room. And with each second that ticked by, I saw my life slowly fade away, just like my money – this lady was pretty pricey. After seven minutes and thirteen seconds of silence, I couldn’t take it anymore; I had to start talking, but I still didn’t know if I could trust her. Her crazy white hair was all over the place and she looked like she had been fighting her cats and lost the battle after a few rounds. She kept on nibbling on a piece of chocolate, and it was driving me nuts! How unprofessional was she! On the other side, her office was neat, which didn’t really add up because she looked like a hoarder, one that deserved her own reality TV show.

“Hmm, where are your diplomas? Certifications? Qualifications, etc?” I had to ask, because I didn’t see any of those in here. Her walls were blank.

“Isn’t that the first thing you unpack when you move into a new office? And where are your moving boxes?” I could’ve sworn I saw a drop of sweat trickling down her forehead right then and there. And, she was fidgeting. Liar alert!

“Well I thought I had packed it in a box, but it was actually in another box, and when I got here I realized I didn’t have the right box….” And then she started doing that weird thing that I guessed was her laugh. It was loud, eccentric, and… did I say loud? Although she was acting pretty shady at that moment, something about her laugh made feel at ease and I joined her into a laughing fit. That’s about the weirdest thing I’ve done – this morning – but it felt unnaturally good…until the laughing died down and it got awkward. She was looking at me, looking at her and this time I was the one fidgeting with a drop of sweat trickling down my forehead. So I blurted out: “I’m a whore… an emotional whore.”

On Relationships – Part 1 of many