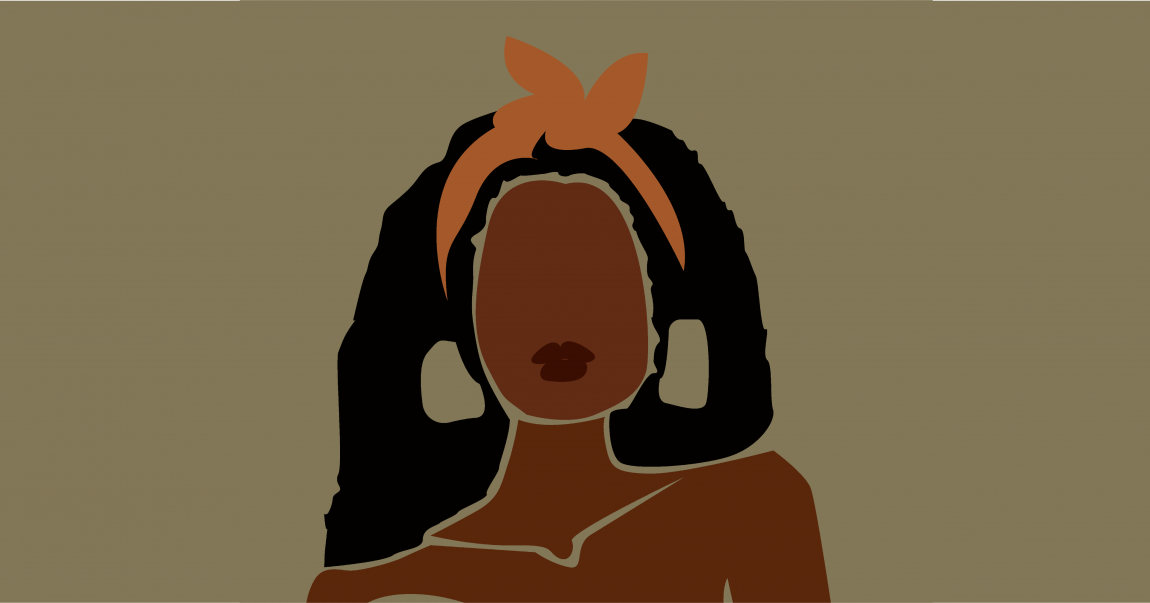 Bodies: to learn to love your breasts

There were a few times when I didn’t feel like a woman. Like the time someone told me real women had breasts (or at least bigger breasts than mine). Or the time I was made to believe body hair did not belong on a woman’s body, and unfortunately, my full coily hairs would be problematic for whoever decided to marry a sasquatch like me. The list could probably take up this whole space, but as a woman, I’ve been conditioned to deem these “incidents” as normal. As if the rhetoric was almost truth, automatically becoming my own reality. However, there was never a time when I felt like a mere object… until recently. I’ve been pretty careful to not allow folks to degrade me to a lower level… at least to my face. So in that sense, I’m lucky. I’ve been hurt but never broken.

A few days shy of my twenty-sixth birthday, my cousin got married. It was a beautiful day, truly. I couldn’t have been happier. It was almost the end of September, the first day of autumn had already passed, yet, it seemed like summer had just begun. Fallen leaves were glistening under a cloudless sky, sun shining bright and beaming proudly in a sea of blue. A few days before, I had decided I wanted to be the person I’ve always seen in the mirror. A woman. Unfortunately, the privilege of being spoiled as the baby of the family also resulted in never growing out of that role and in never deserving a full fleshed womanhood in the eyes of others. It doesn’t matter what you’ve accomplished, how old you are, all the places you’ve been. You will always be the baby, and never have the satisfaction to be seen and treated as more.

So I decided to wear a low cut dress.

As insignificant as it may sound, that dress marked the end of twenty-five years of growing up, discovering myself, flourishing, and becoming the woman I was ready to become. But after a joy filled day of celebrating love with family, my womanhood was put back in its place. Locked away like a best kept secret that should’ve never been found. A heated debate about whether or not my dress was appropriate given the amount (or lack of) breast I had took place between people I had the utmost respect for. And although I appreciate their rawness and do not doubt for one second that their love for me is real, something in me cracked. I was finally broken.

On Men & Love Making: Part I

On Relationships – Part 1 of many